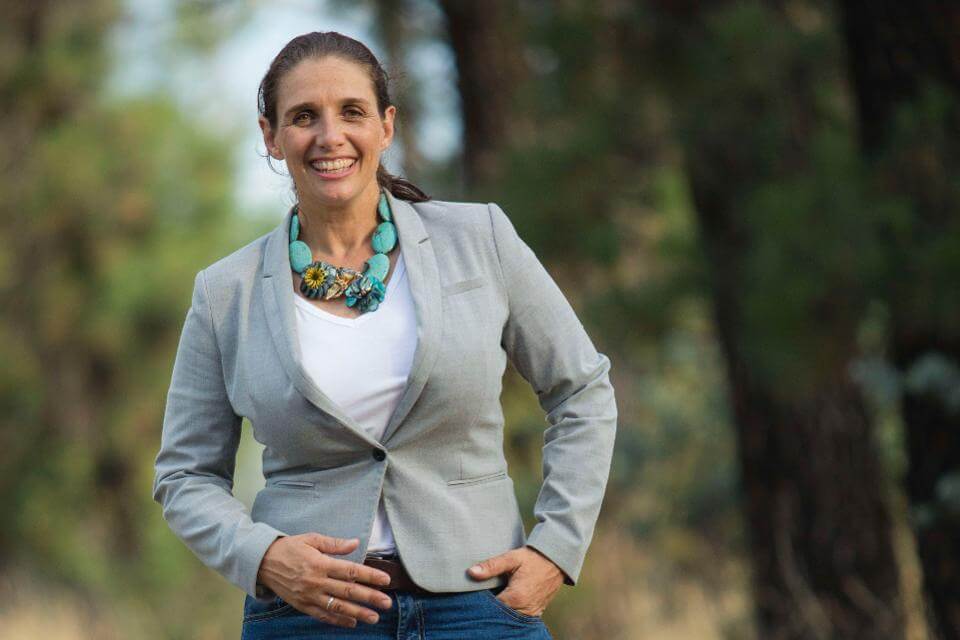 Olympia Yarger, founder of Goterra, first started farming maggots as a way to feed her poultry, but she was blown away by the amount of work involved. In seeking answers, she developed a high-tech solution in which maggots in robot-run automated capsules turn food waste into animal feed and fertiliser.

In a recent Forbes article, Goterra, which was named after the “got” in maggot and “erra” in Canberra, launched as a decentralised biotech waste management service.

And despite its client base evolving throughout COVID-19 from restaurants and hotels to supermarkets and hospitals, Goterra is on track for phenomenal growth. The Canberra startup is upscaling from managing 10 tonnes to 45,000 tonnes of food waste per week by 2021.

It offers a maggot-based process of decomposition that’s fully automated in self-contained capsules; you pour in your food waste, shut the lid, and forget about the rest.

“Then, the machine conveys the waste from that hopper, processes it, heat treats it and moves it into the robotic system where the insects are moved from their place on the shelf to the feeding station and back again. That process of them feeding every day is where we get the production of the products,” Yarger explains.

As the black soldier fly larvae eat their way through food waste, they create a high-quality soil fertiliser, frass, as a by-product, and the maggots themselves become protein-rich animal feed.

These automated waste management capsules can be placed wherever food waste is created in high volumes – returning value to the communities managing the waste. They’re installed at farms, restaurants, hotels, hospitals, supermarkets, SMEs, and they also service city councils.

Goterra’s maggot method not only solves the food waste problem while creating low-cost animal feed, it also tackles a major environmental polluter. Globally, one-third of food produced for human consumption, 1.3 billion tonnes, goes to waste. It releases an estimated 3.3 billion tonnes of CO2 equivalent as it decomposes in landfill.

But with Goterra’s automated capsules, the process of inter consumption is so rapid that it prevents those gases being released, reducing CO2 emissions for each tonne of food waste by 98%.

Goterra may be a biotech genius on the rise, but Yarger says it had to overcome more than its fair share of obstacles this year: “We had bushfires surrounding Canberra, we had ongoing droughts, then flooding and hail, and now we have Corona.”

Yarger remains undefeated. She’s committed to her vision of seeing high-tech food waste management capsules installed across the globe, and envisions a future in which the world has taken dramatic action to change the trajectory of climate change.

She says that for Goterra, “growth is steady, it’s ongoing – we’re going from zero to hero.”

Check out Forbes for the full story.